Posse – A group of people who have come collectively for a common objective, such as a bunch of associates going snowboarding or snowboarding together. Polish doughnut – A freestyle trick in which a skier sits down on the snow whereas touring, spins round in full circle, and continues snowboarding. Park – Short for terrain park, an out of doors recreation area where skiers and snowboarders can carry out tips on jibs and options.

Snowboard leashes are also widespread since boards lack the brakes that are commonplace on most ski bindings. Powder – The holy grail of snowboarding and snowboarding, powder is the catch-all word to explain snow that is still fresh and yet to be tracked out by skis and snowboards.

Sideslip – Skidding down a mountain with skis or snowboard perpendicular to the autumn line. Both an exercise and useful method in some terrain. Sidecountry – Out-of-bounds terrain just past a ski resort that is simpler to access than the backcountry. Typically, the skier or snowboarder will nonetheless have to hike, skin, or climb. Rope tow – Surface lift, also known as a ski tow, in which a skier or snowboarder grabs hold of a rope or cable in order to be pulled up a slope. 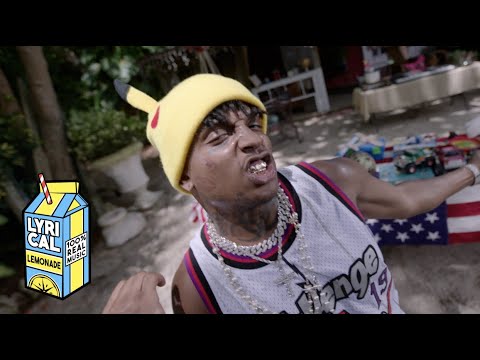 Packed powder – Relatively fresh snowfall that has been compacted by grooming machines and/or the visitors of skiers and snowboarders. Mogul – Mounds of snow and ice fashioned by repeated turns of skiers/snowboarders (or constructed artificially). J-bar – Surface raise in which a skier or snowboarder rests towards a J-shaped seat that’s pulled uphill by a cable.

Softgoods – Snow sports activities industry time period for skiing and snowboarding clothes and apparel, as opposed to the hardgoods class that includes skis, snowboards, bindings, boots, poles, and other gear. Snowcat – A tracked car with an enclosed cab that’s used for grooming pistes and transporting skiers/snowboarders. Ski patrol – Organization that provides emergency medical services to skiers and snowboarders, both within a ski area or in the backcountry.

Ski patrollers might conduct avalanche management, search and rescue, and other features. Ski bum – Someone totally devoted to skiing (or snowboarding) who arranges their life around powder days.

Rollers – Also known as rolls, these are undulations in a trail or terrain where skiers and snowboarders could catch massive air. Randonnée – From the French for a protracted stroll or journey, this type permits skiers to travel uphill by attaching skins to the bottom of their skis, then fasten the heels for an alpine-fashion descent. Powder leash – A device attached to skis to prevent them from being misplaced on a deep powder day.